See what you can do with a Framptons oven, grill or machine

Sealing in Moisture and Juices

If meat or fish is subjected to a high temperature for a short time, the outside of the product forms a thin skin. This will then assist in sealing in moisture and juices during any subsequent cooking. This can be clearly noted when grilling steaks. If a steak is subjected to intense heat for a short time, preferably from both sides, and is then cooked at a lower temperature, it will retain its internal moisture and flavour much more than if it had not been sealed.

This same process can be used on many other meat and fish products. One example of the use for this process is in ready-made meals. Chicken can be sealed very easily by grilling it in a Frampton grill for a period of 15-20 seconds at a high temperature. The fillet can then be incorporated in meals which can then be cooked either in bulk before freezing or can be cooked after purchase by the end user in a traditional oven, still in the foil container. The chicken will then retain its shape and moisture content. If bar marking is also incorporated in this process a very attractive appearance can be given to the product. This principle has been used in one of our grills to seal chunks of steak before they are canned. This prevents the protein from leaching out during cooking in the can.

Fish is another product, which can benefit from being seared in this way prior to cooking. Particularly if the product is dusted with spices or pepper prior to searing. By subjecting the spices to this high temperature their strength is greatly enhanced

If meat, either in chunks or in reformed cubes, is grilled as above, then not only will it have an increased taste, but it will also retain its shape when canned and cooked

Batter or pastry type products can also be sealed in this way using a close mesh or solid stainless-steel belt. Chinese pancakes have to be sealed after they are made and have been successfully sealed on Frampton grills. The thin pastry that is used in samosas can also be sealed to prevent it sticking when stacked prior to being used. 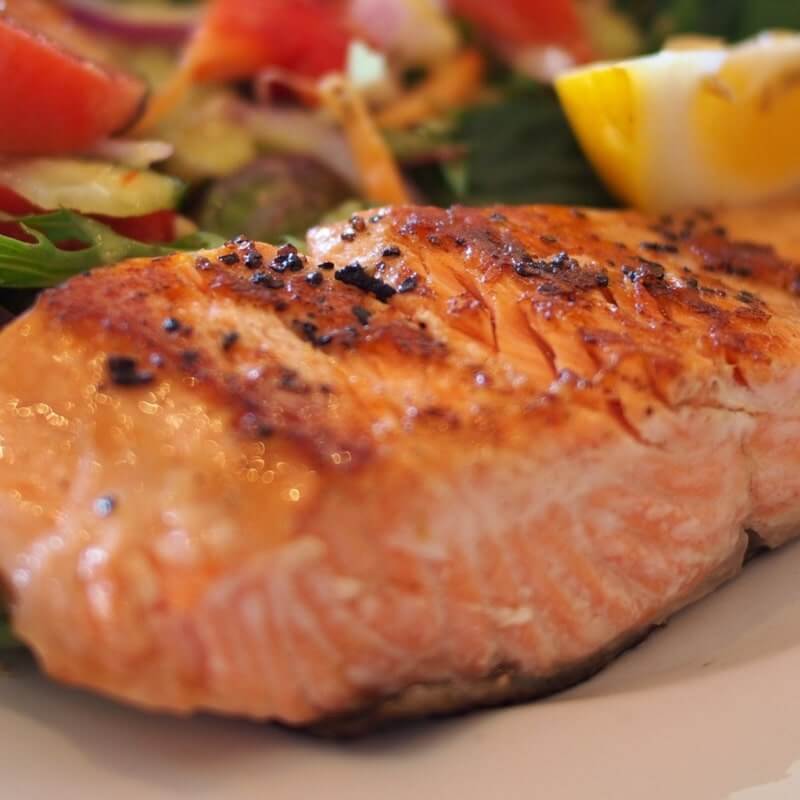 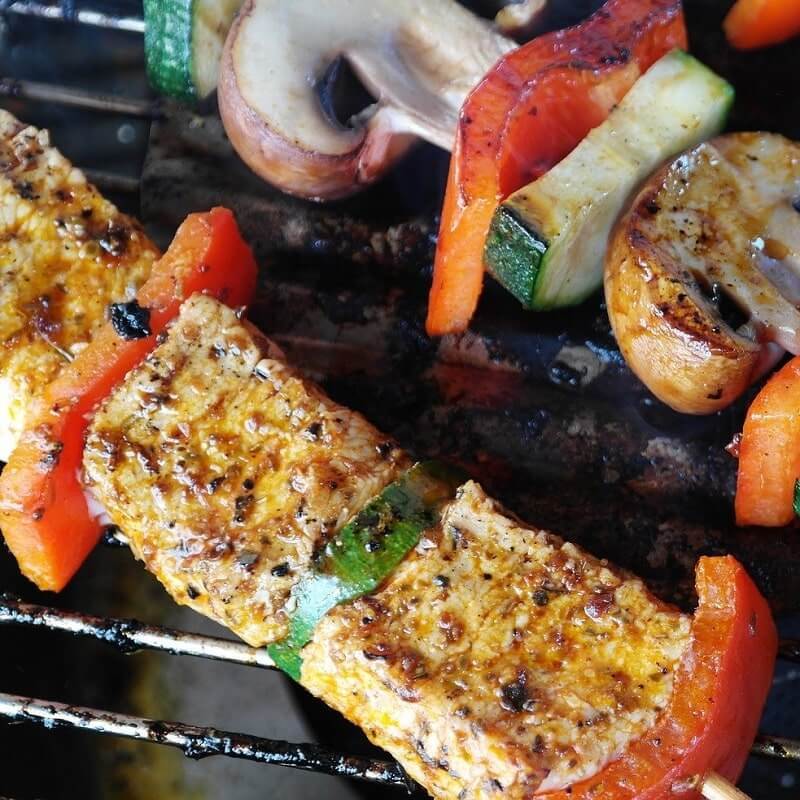 Find out more about the types of food processed and our ovens, grills and machines below:

When we are having initial discussions with a customer, wherever possible, we like to discuss the project not just with the buyer or person making the purchase but also with the engineers and production staff. The experience that we have had in the food industry enables us to make sure that the equipment that we sell to them is the correct one for their application and we can often assist them with the process that they are trying to achieve.

We ship and install anywhere in the world. We have supplied and installed equipment in China, Russia and North America.

View our customer case studies for some examples of our successful projects. 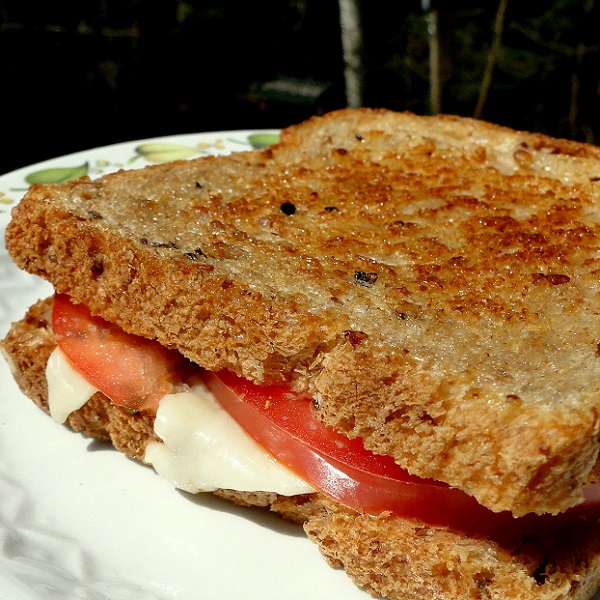 Take a look at recent Frampton news or interesting articles from the food processing industry.